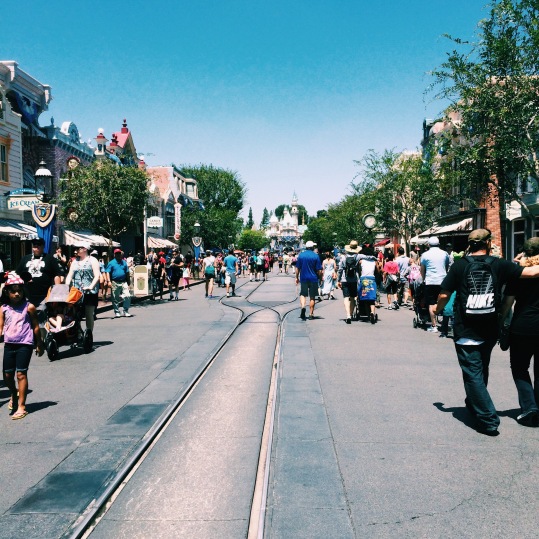 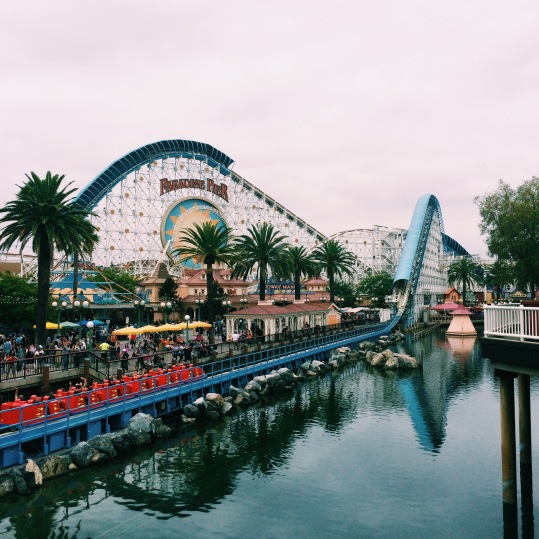 The second day was probably one of my favorites. Yeah, Disneyland is no Disney World, but it is still Disney and that makes it the happiest place on earth.

The whole family did both parks in one day. Yes that was as hard as it sounds, but by timing the fast passes correctly, the impossible became possible! 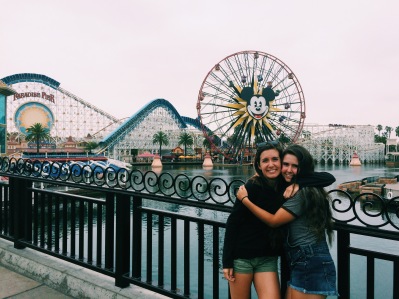 My top five must do’s at Disneyland/ Disney’s California Adventure:

1. Toontown (especially since this no longer exists at Disney World!!) 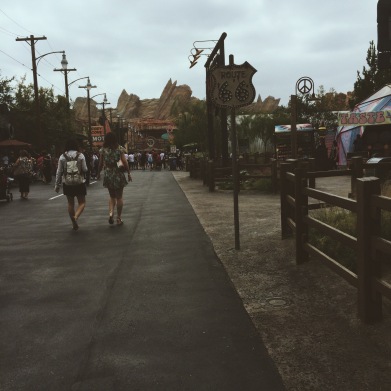 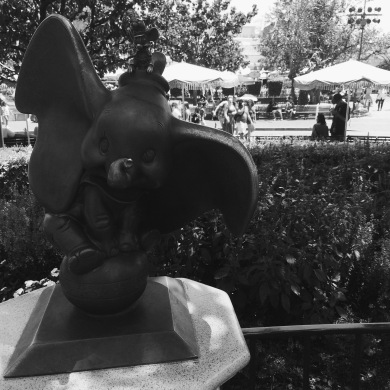 Those are my favorite attractions at Disneyland! What are yours?

Also, take a look at my outfit! 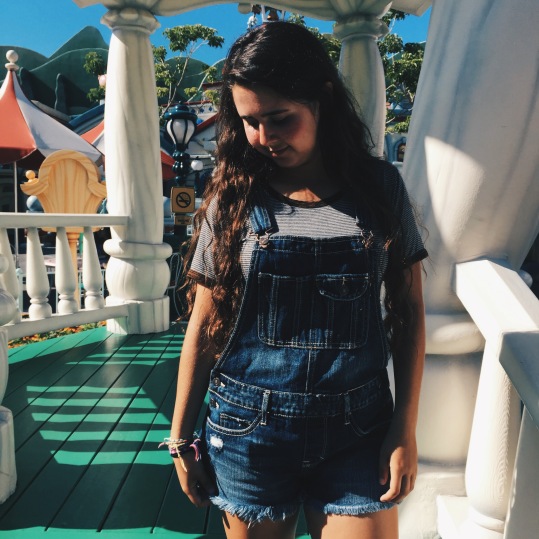 Overalls from Abercrombie and Fitch

Published by Dolled and Proud

View all posts by Dolled and Proud